Last year I had the absolute pleasure of attending the Royal Garden Party at Buckingham Palace. The Garden Parties are hosted by the Royal Family, the Queen welcomes guests into the gardens for an afternoon tea. The parties generally recognise and reward people who provide a public service. Guests are nominated for invitation by an array of community groups in the hope of achieving a diverse range of guests.

I was invited by the Australian Embassy, while you can not apply directly to Buckingham Palace for invitation if you are not an British national have a look into your local embassy and see if you can apply through them for an invitation.

On the day we arrived, we lined up outside Buckingham Palace and slowly filed our way into the grounds passed the gates and through security checks. We had been informed that  no photos were allowed however people still seemed to be snapping away so Alex and I got on the band wagon and took a few cheeky snaps.

We walked through the main entrance and into Buckingham Palace where we got to see a little bit of the inside of the palace and then out into the garden. We mingled with other guests and then the Beefeaters came out to separate the crowds and make a clear pathway for the Queen, Prince Phillip, Prince Charles and Camilla Duchess of Cornwall to walk along and greet the guests.

After the Royal Family arrived and all the official duties were completed the guests were again free to wander and mingle as they pleased. Alex and I decided to get some afternoon tea which was fabulous and then wander around the grounds and enjoy the day until the Garden Party ended.

It was a spectacular day and a once in a life time invitation. Most of the invitees had contributed significantly to a charity or society within the UK and as a result there were so many interesting, accomplished and charitable people in attendance which added to the event. 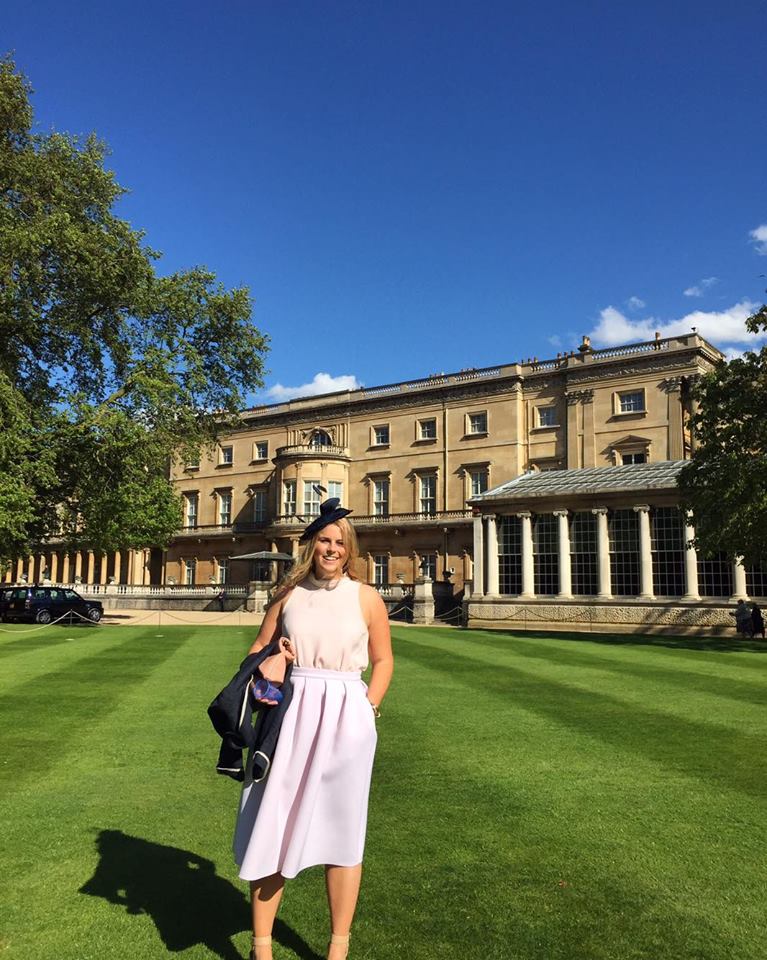 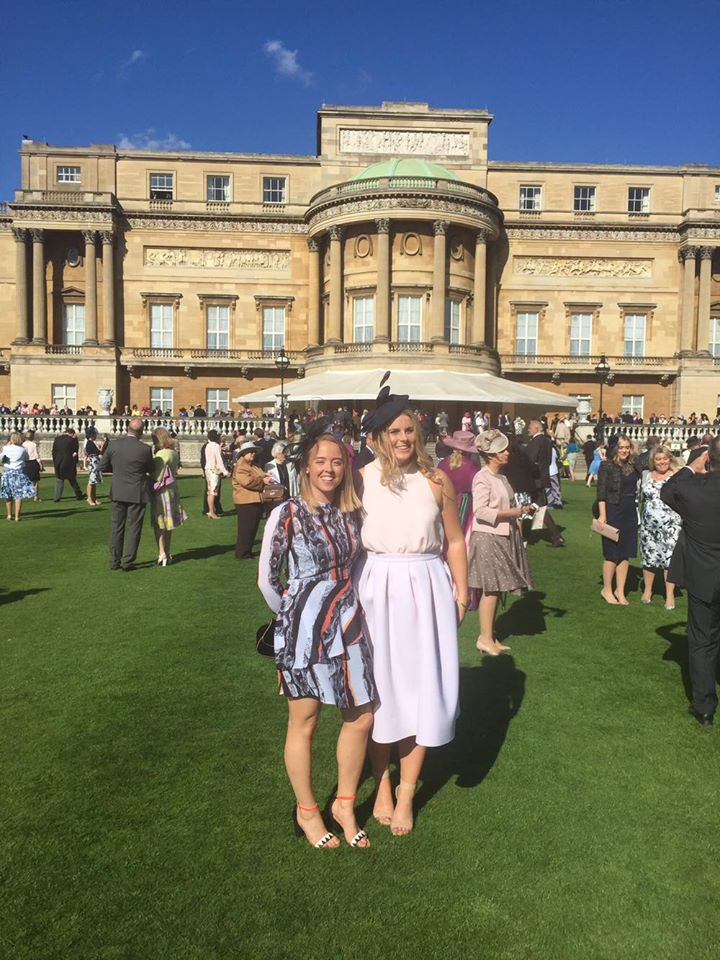 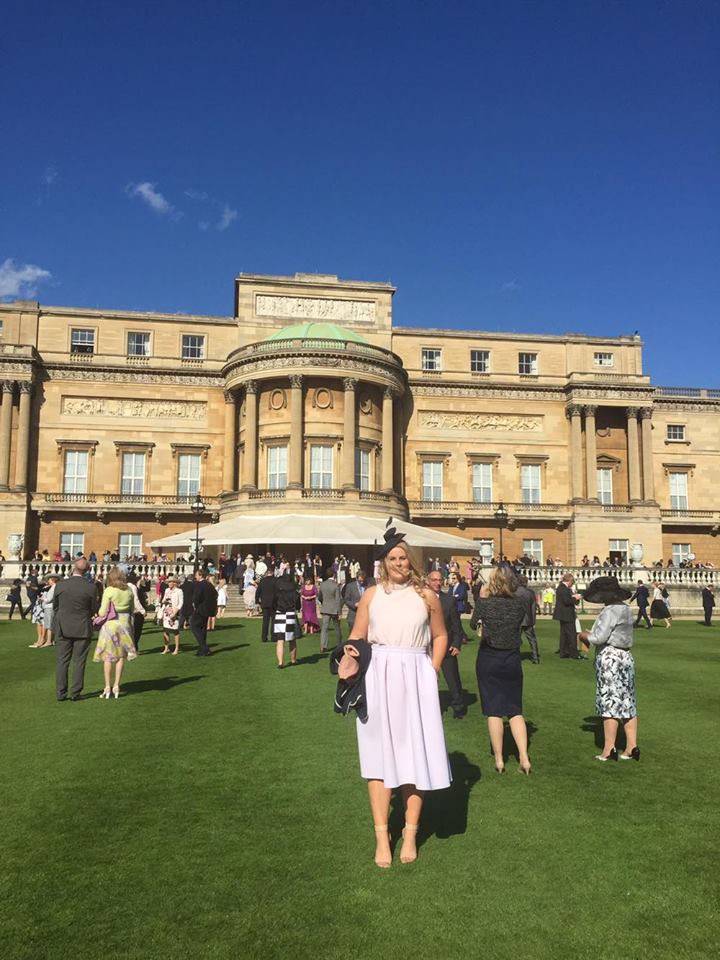 Leave a Reply to The Nomads Project Cancel reply